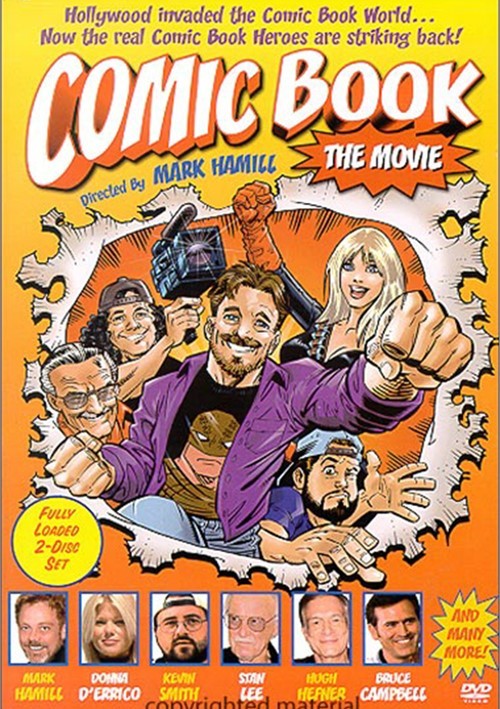 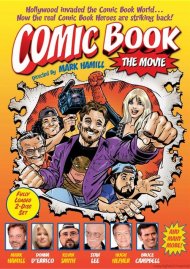 Reviews for "Comic Book: The Movie"