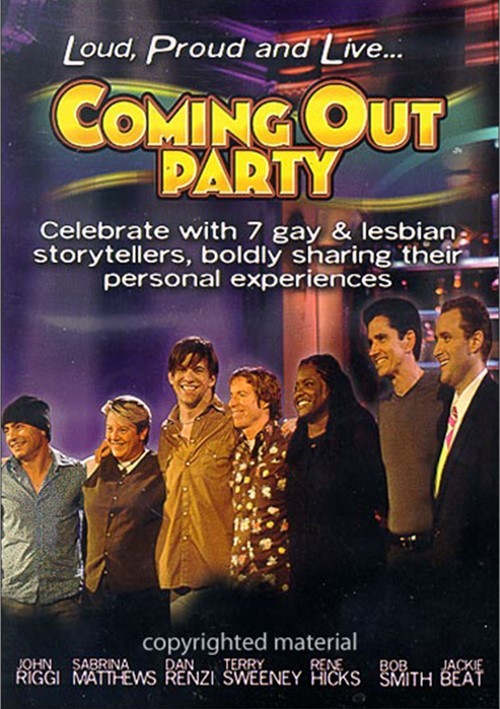 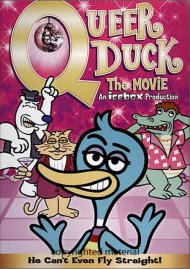 Coming Out Party is a celebration of love, life and freedom as seven gay and lesbian comic storytellers share their personal stories of "coming out" to family, friends, and co-workers, and living "out" and proud.

Rene Hicks shares her stories about being an African American lesbian, the daughter of a minister, and finding love at the roller derby.

John Riggi relates his experiences working in television comedy as the gay guy in the room.

Bob Smith tells of his family's reactions to his appearance on "The Tonight Show" and provides outrageous insights about gay culture.

Dan Renzi, who "came out" to America on "The Real World", tells tales of adolescent crushes and his high school prom.

Jackie Beat, performing out of drag for the first time, explores his denial while growing up and his family's reaction to his "coming out".

Sabrina Matthews lets us in on the hilarious and beautiful relationship of mutual understanding that has evolved between her and her mom.

Terry Sweeney, the first openly gay performer on network TV, takes the audience on the roller coaster ride of his twenty year career.

Their insights about gay culture will make you laugh out loud, their experiences of first loves and heartaches will move you to tears and their honesty will inspire you.

Reviews for "Coming Out Party"