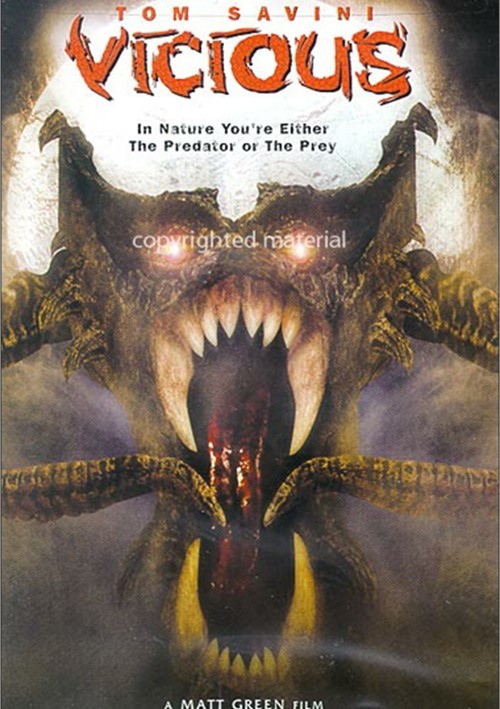 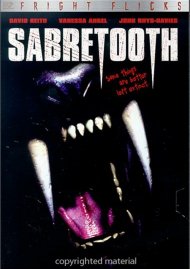 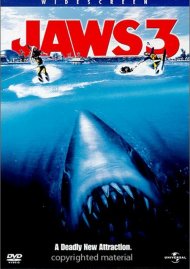 In Nature You're Either The Predator Or The Prey

A normal camping trip becomes a fight for survival for four friends when they encounter a mysterious stranger named Kane (horror legend, Tom Savini). Kane, a government operative, is charged with the task of containing a rogue military experiment loose in the wild. Kane's primary objective is to capture unsuspecting campers and feed them to the ravenous beast. In the end the survivors are faced with a fight to the death with a vicious monster and the man who controls it.