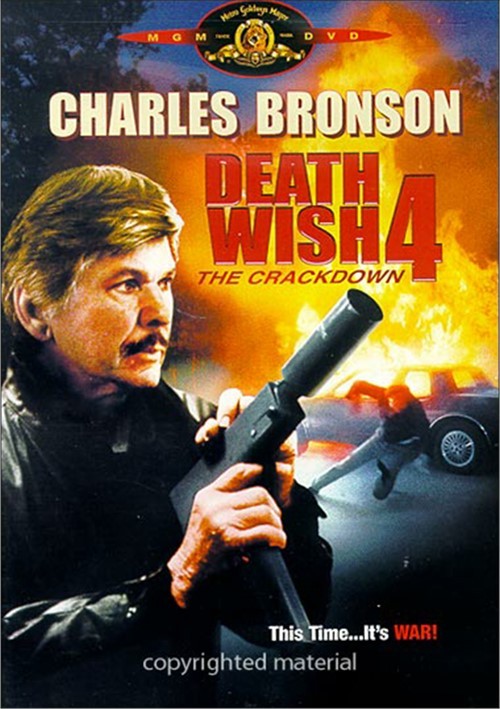 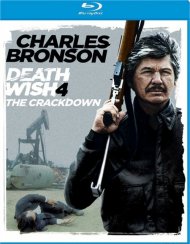 The streets are filled with death and destruction. Ruthless drug traffickers prey upon the poor, the lonely, the helpless. LA is a city desperate for deliverance... until now! Charles Bronson returns as Paul Kersey, the original urban vigilante and one-man demolition f-rce in this pulse-pounding, take no prisoners thriller!

Two rival drug gangs have a death-grip on LA's battle-torn inner city. But their brutal reign of terror is about to come to a violent end. One man is out to avenge the cocaine-induced death of his girlfriend's teenage daughter. His name is Paul Kersey - and he's armed, dangerous... and mad as hell!