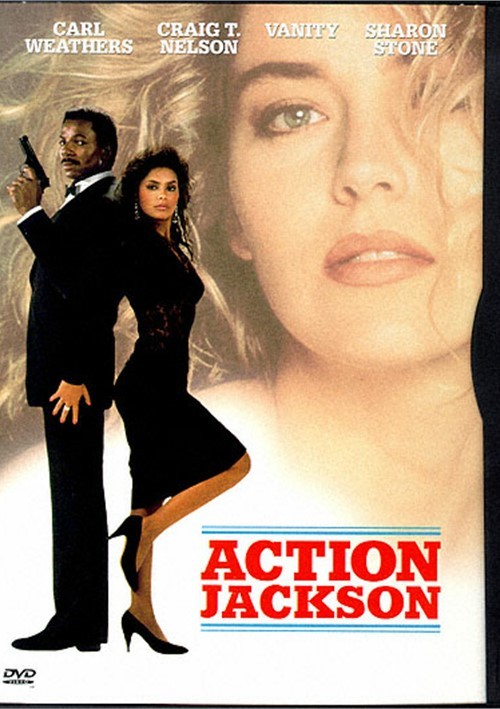 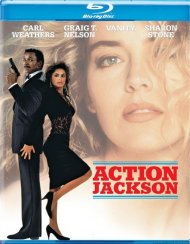 Like a blast from a .44 Magnum, Carl Weathers makes Action Jackson a hero who delivers the goods in Charisma and excitement. He plays Detroit Police Sgt. Jericho Jackson, pitted against the brutal thugs of ruthless auto tycoon Peter Dellaplane, who is out to murder his way to political power. Jackson's also involved with Dellaplane's beautiful wife Patrice - and his exotic mistress Sydney. Framed up and hunted down by his fellow officers, Jackson sets up a desperate showdown that hurls Action Jackson Toward a heart-stopping climax.