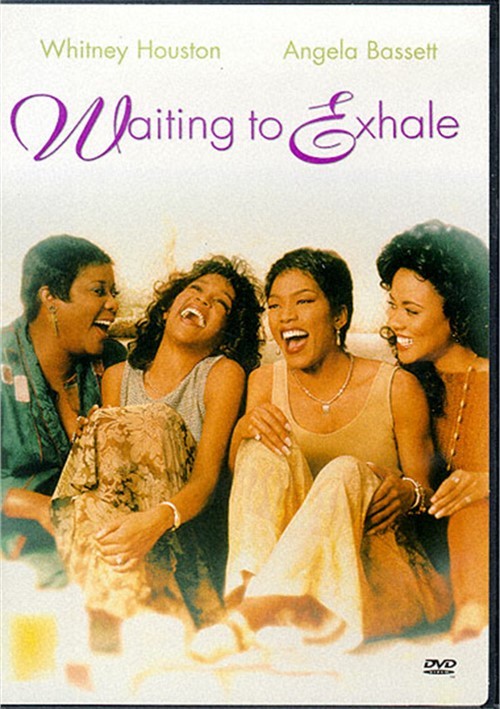 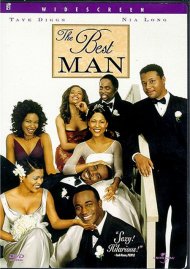 Whitney Houston and Angela Bassett star in this funny and touching film about four women who find strength through their rare and special friendship. Savannah, Bernadine, Robin and Gloria are all searching for The real Thing: true love. Bernadine thought she had it, until her husband left her for another woman, Savannah and Robin are successful in business but their love lives are bankrupt. And divorcee Gloria is getting back in the game by flirting with her new, very eligible neighbor. Based on Terry McMillan's best-selling novel, and featuring the #1 smash Hit "Exhale (Shoop, Shoop) Waiting To Exhale is the film you and your friends have been waiting for!

Reviews for "Waiting To Exhale"