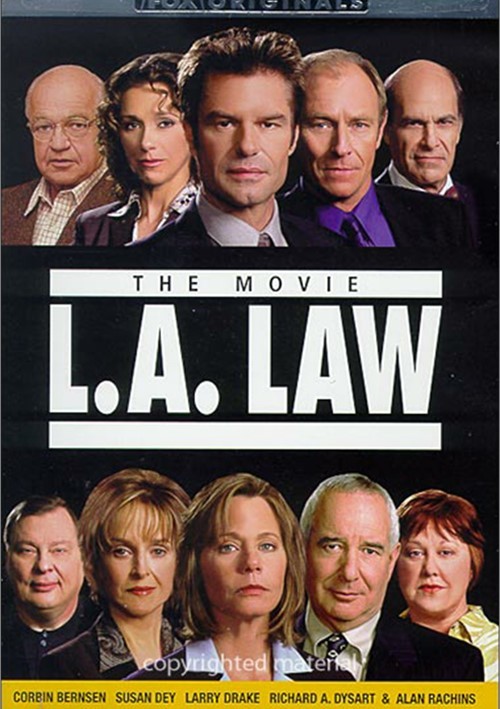 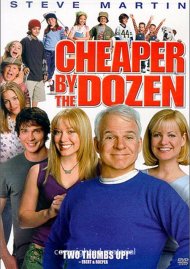 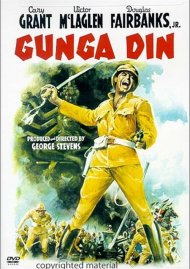 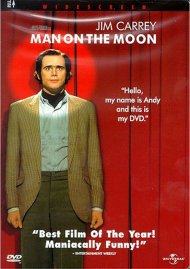 Based Upon the Emmy Award Winning Series.

L.A. Law: The Movie, reunites the cast of the award-winning television series for a two-hour network film. Nearly the entire original cast returns to the fictional law firm, McKenzie-Brackman. Following the series finale, founding Partner Leland McKenzie (Richard A. Dysart) retires thereby leaving Douglas Brackman Jr. (Alan Rachins) as Senior Managing Partner. Another former Partner is summoned in an effort to stop the execution of a past client. however, the prosecution is lead by his old flame Grace Van Owen (Susan Dey. Meanwhile, McKenzie-Brackman divorce attorney, Arnie Becker (Corbin Bernsen) deals with his own divorce from his estranged wife. In addition to the memorable cast of the series, the reunion also includes new additions to the firm.