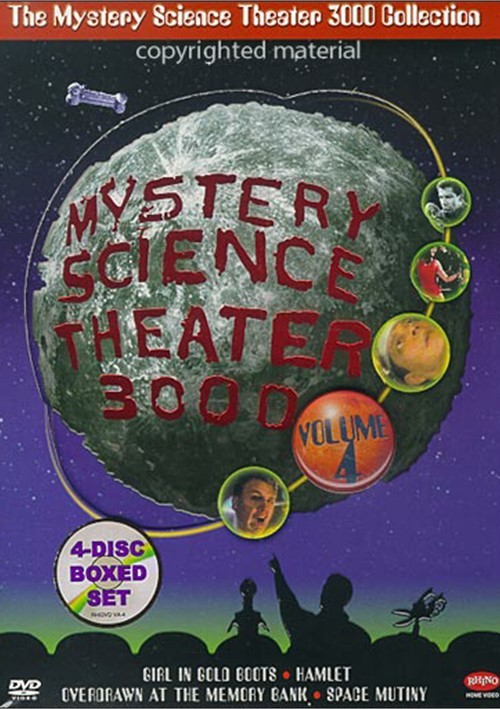 Are you ready to laugh at the world's... make that the universe's... worst movies? From the comfort of The Satellite of Love, Mike Nelson and his trusty companions, the wisecracking Crow and well-read chick magnet Tom Servo, make suffering through Hollywood's worst films a breeze. Adding their own dialogue, barrage of witty remarks and an occasional colorful skit, the hours fly by like they were only 60 minutes long!

Included in this four-disc collection are four NEVER BEFORE RELEASED, side-splitting episodes of Mystery Science Theater 3000.

Overdrawn at the Memory Bank - "Is it Children of the Damned day at the Brain Institute?"

Space Mutiny - "So, in the future there is absolutely no shame?"

"Mystery Science Theater 3000" SeriesView All 44 Titles in the Series > 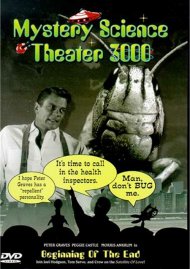 Beginning Of The End, The: Mystery Science Theater 3000 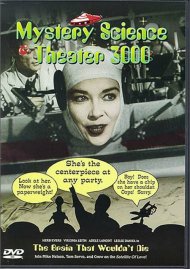 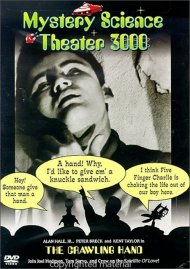 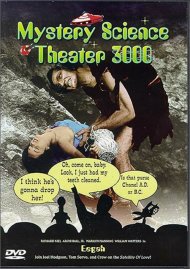 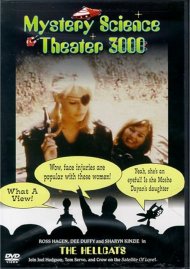 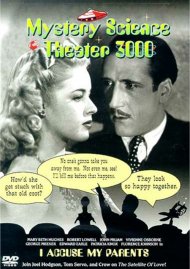 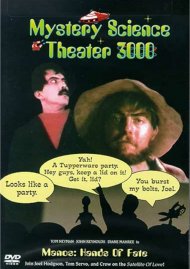 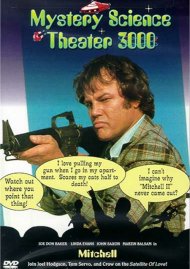 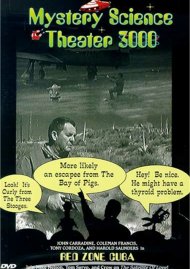 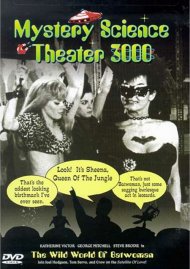 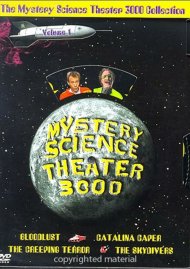 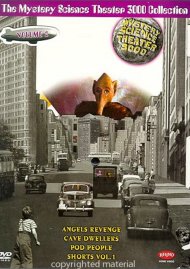