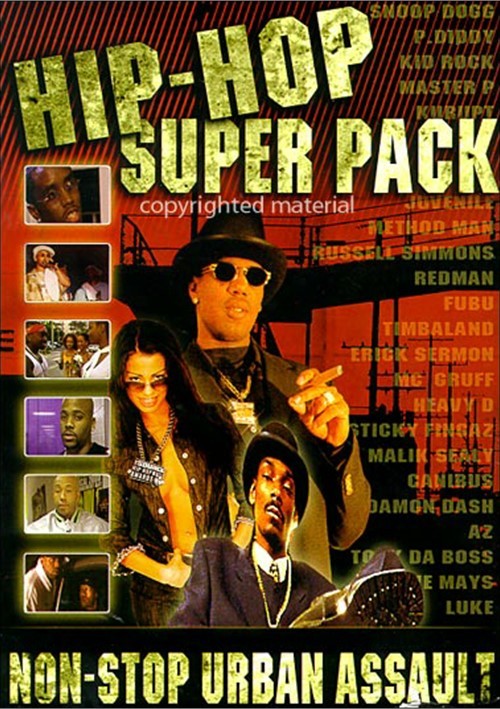 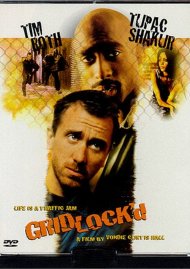 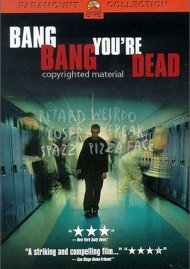 Check out Juvenile since he broke from Cash Money. Follow him as he shows you how he flows in the recording studio, to the mean streets he grew up in. See behind the scenes footage at Juvenile's sold out shows in Nashville and Baton Rouge, plus never before seen interviews as he raps about life after Cash Money and his plans for his new camp.

Features all of Juvenile's hit music videos, including "Set It Off", "Back That Thang Up", "Follow Me Now", "I Got That Fire" plus much more. From the Strip clubs to Ghetto B-ball, there's so much way out s#*t on this video, we can't even talk about it.

In Da Game Of Life Snoop Dogg plays Smooth, a man with the skills to make his dreams come true. The house, the cars, the beautiful wife, he lives in a world of excess where loyalty is tied to the mighty dollar, where trust is as unpredictable as a roll of the dice. If you're going to play the game, you better play to win.

The world's most notorious criminal strikes a deal to execute a multi-millions dollar arms deal. As word spreads among the underworld, a big city mobster, an American militia f-rce and the FBI get involved blurring the lines of loyalty and trust. Once the deal is in place it's clear that no one can be trusted and all sides have been played for fools.

On The Come Up

Three girls from New York - Tamikko, Oria and Nadine - really want to go to the sold-out Source Awards in Los Angeles. The only way into the awards show.

Whether it's swimming in a four-star hotel pool naked or flirting with a guy to pay for their dinner, On the Come Up is a film that dares to show what no documentary has shown before.

This Highly anticipated documentary was created by music industry veteran Tony Dofat and c0-produced by Heavy-D. Exposed for the first time are insightful perspectives on the evolution of the rap music genre. Candid conversations with the top record execs, agents, attorneys and the artists themselves that chronicle the rise from the streets to the suites.

Features Not Specified
On The Come Up
Behind-the-Scenes Interview Footage
Q&A with the "Come Up" Girls
Trailers for "On the Come Up: Can I Live" and "Boll Above All"
Weblink To
Street Dreams