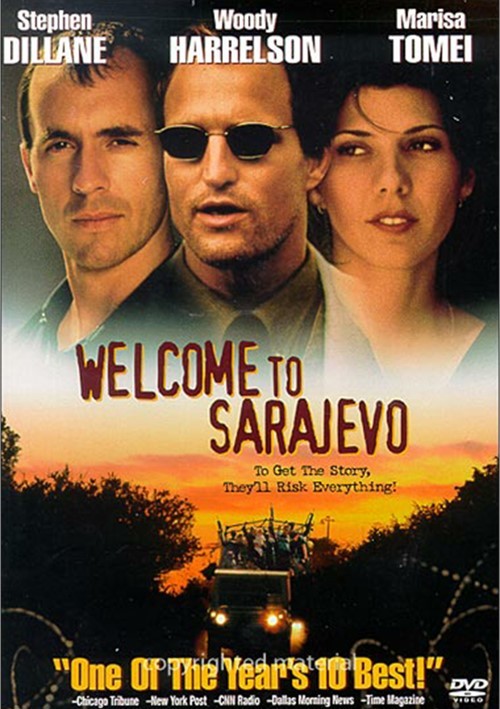 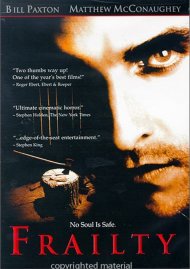 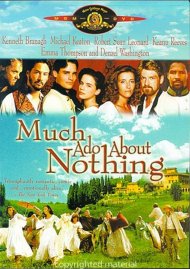 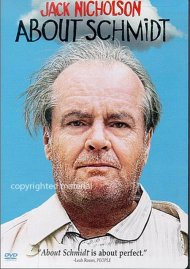 To Get the Story, They'll Risk Everything!

Woody Harrelson (Play It To The Bon), Academy Award winner Marisa Tomei (In the Bedroom) and Stephen Dillane (The Hours) team up and deliver powerhouse performances in this true story of courage and daring! Living on the edge amid the constant threat of attack, an offbeat band of TV journalists, led by hotshot Jimmy Flynn (Harrelson), report from a devastated war-torn country. The action intensifies when one of the journalists crosses the line and risks his life in a bold attempt to smuggle an orphaned girl to safety. Filling the screen with a jarring mix of passion and danger, Welcome to Sarajevo is a gritty, behind-the-scenes look at covering a war... head-on and on the run. Don't miss it!

Reviews for "Welcome To Sarajevo"