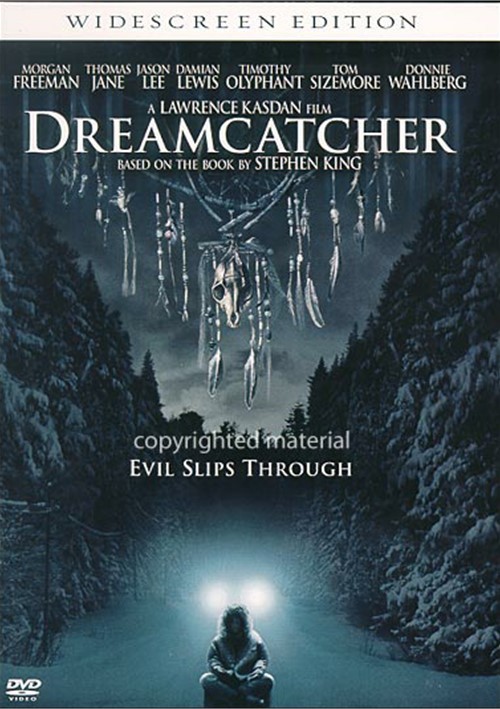 The Original Ending and 4 Other Lifted Scenes

Go Behind the Goosebumps With teh Cast and Creative Personnel in 3 Documentaries: DreamWriter-An Interview With Stephen King, DreamWeavers-The Visual Effects of Dreamcatcher and DreamMakers-A Journey Through Production