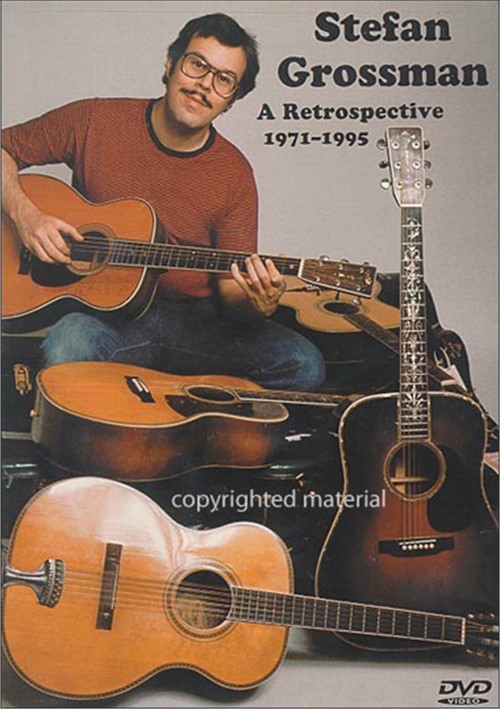 Stefan Grossman has done just about everything one can do in the field of music. He has been, among other things, a performer, a recording artist, a record company founder, a video producer, an A&R man, a record producer, a student, a teacher, and a music historian. But it is his success in illuminating classic and contemporary country blues, ragtime and other fingerstyle guitar techniques that has made him, in the words of guitarist Dave Van Ronk, "One of the most important people in fingerpicking guitar in the history of teh phenomenon."

God Moves On the Water

Medley: Vestapol and That's No Way To Get Along

Blues For the Man

Reviews for "Stefan Grossman: A Retrospecti"