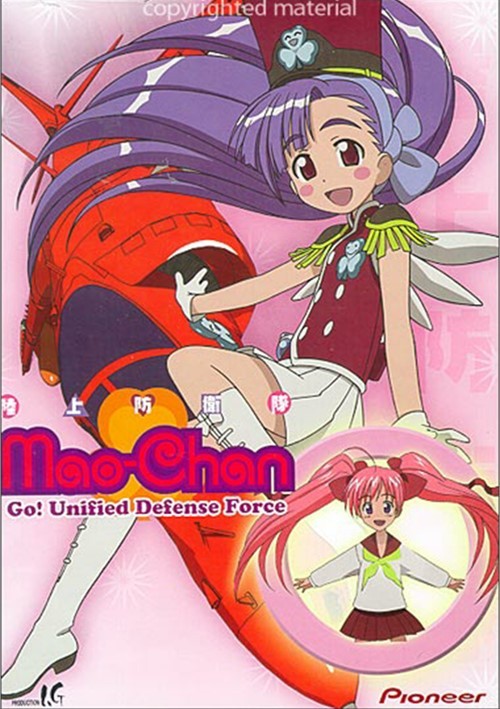 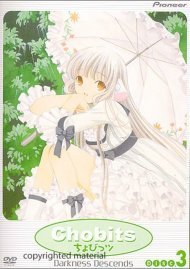 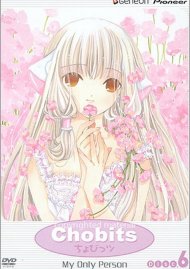 Mao-Chan, Misora-Chan and Sylvia-Chan are called to duty and the Unified Defense F-rce is now formed. It is evident that the cute aliens are on the attack again and their secret mission is to steal all of Japan's landmarks. It is up to the girls to prepare themselves for the big confrontations with the aliens, but they get distracted with a sports meet? It's up to Mao, Misora and Sylvia to prepare a counterattack to defeat the aliens, but they better hurry because headquarters is on the attack, can the girls help in time?

Mission 11: Before Everything Else, A Sports Meet

Mission 12: Awake or Asl--p We Will Defend

Mission 13: Mother Has Come, I Say

Mission 14: Headquarters of the Defense F-rces in Imminent Danger