Challenge Of Flight, The (2-Disc Set) 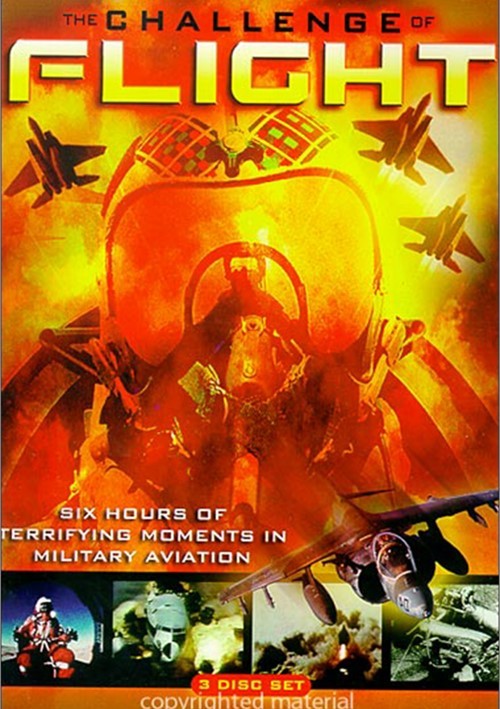 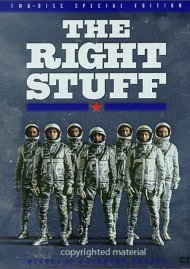 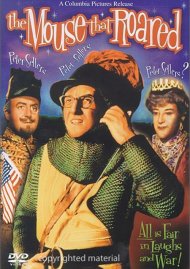 An incredible series of military flying mishaps and miraculous tales of survival. The two disc set includes the following episodes:

Unbelievable footage of pilot and aircraft in terrifying moments of flight. Pilots respond to emergencies during take-offs and Landings. See the F-16AES first flight - a flight no pilot should have survived.

WWII as seen from the gunfights of American fighters and attackers. Be in the center of dog fights. Dive for the ones trying to get away. Original footage shows the best military aviation that Japan and Nazi Germany ever had.

When there's nowhere to go but down, pilots in trouble face the ultimate challenge. With never-before-seen test and crash footage, trace the progress of the pilot's safety system of last resort: The Ejection Seat.

America's finest pilots tell you first hand. Original flightline footage, from assignment night to combat. You'll see and hear the world of military aviators as if you were there yourself... directly from the combat cameras.

Eagles Over The Gulf:

Pilots who flew the sorties tell their stories of Desert Storm. Pilots describe the tension of daily combat complete with original air footage. The story behind the story... from Stealths to Warthogs. Stories only the pilots could tell.

The ultimate Challenge of Flight: deliver the weapon. Weapons systems that make the United State the unchallenged ruler of the skies. The balance of power, the bomb-eye-view in the actual attacks.

Review "Challenge Of Flight, The (2-Di"

Reviews for "Challenge Of Flight, The (2-Di"