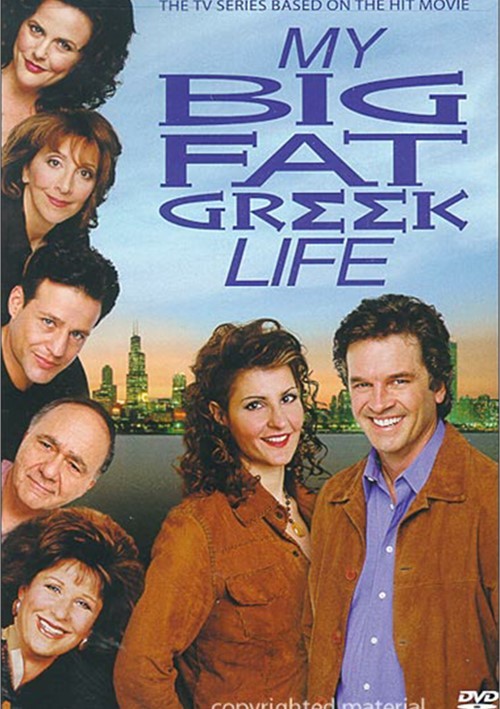 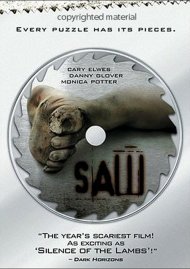 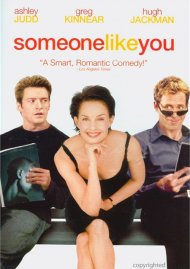 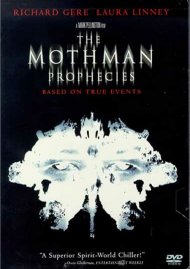 The TV Series Based on the Hit Movie

Now that the honeymoon is over, the real fun begins! Relive all the humor, hijinks, and heartwarming hilarity when the record-breaking romantic comedy My Big Fat Greek Wedding (the highest-grossing independent film of all time!) comes to the small screen as the hilarious series My Big Fat Greek Life. The smash movie's Oscar-nominated creator and SCTV alum Nia Vardalos (Best Writing, Screenplay Written Directly for the Screen - My Big Fat Greek Wedding, 2002) reprises her star-making role as a contemporary woman trying to juggle her conservative family's Old-World values with her own New-World dreams. Comic sparks fly as two cultures clash when they're too close for comfort!

On DVD for the first time, all seven uproarious episodes included. Loaded with laughs, life lessons, and love in equal measure, My Big Fat Greek Life proves home is where the humor is - and "family" is a universal language we can all understand. It takes you where the movie left off!

Reviews for "My Big Fat Greek Life: The Ser"