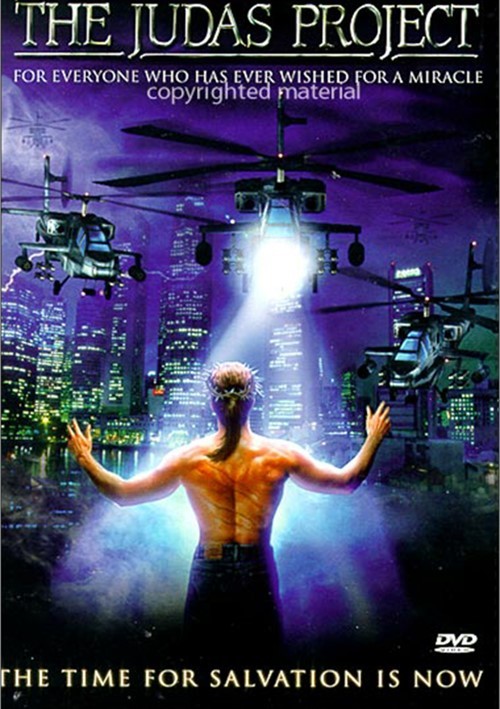 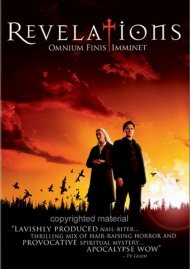 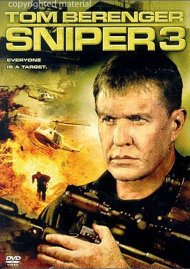 For Everyone Who Has Ever Wished for a Miracle

Set against the backdrop of a modern world, The Judas Project depicts the momentous series of events surrounding the last three years in the life of Christ. Featuring stirring special effects from multiple Academy Award - winners Richard Edlund and Industrial Light and Magic's Ben Burtt, this inspirational and thought provoking film is certain to touch the life of every viewer profoundly.

Rather than facing the biblical foes that Jesus of Nazareth faced 2000 years ago, Jesse, the Christ-like figure of this film, is confronted by the political, intellectual and pseudo-religious figures of modern society who try to manipulate, control and destroy him.

The Judas Project is a modern-day story steeped in ancient roots with an appeal that is eternal.

Reviews for "Judas Project, The"