Murder In The Night (aka Murder In Soho) (Alpha) 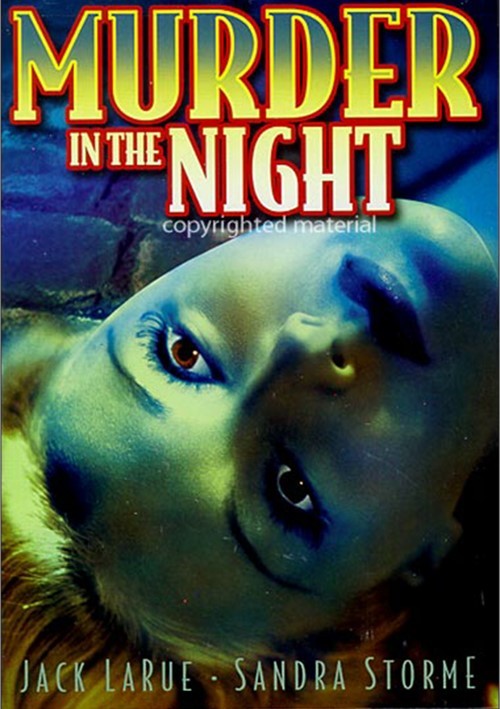 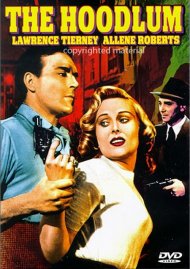 Murder In The Night (aka Murder In Soho) (Alpha)

A murder at the world-famous Cotton Club threatens to topple its megalomaniac owner from power. Kingpin Steve Marco (Jack LaRue) kills an employee blackmailing him and steals a string of priceless pearls in the process. Scotland Yard enlists the help of club hostess Ruby Lane (Sandra Storme) to bait Marco into giving the pearls to her. Working with the police, reporter Roy Barnes (Bernard Lee) receives the pearls from Ruby, but the transaction is witnessed by the club's strongmen, leading to a brutal confrontation and a surprising plot twist finale. Bernard Lee, an English actor of long-standing, was later to gain international fame as "M" in the James Bond series.

Jack LaRue, whose career dates back to the silent days, made a career out of portraying gun-toting tough guys, appearing in dozens of low budget crime films throughout the Thirties and Forties.

Review "Murder In The Night (aka Murde"

Reviews for "Murder In The Night (aka Murde"