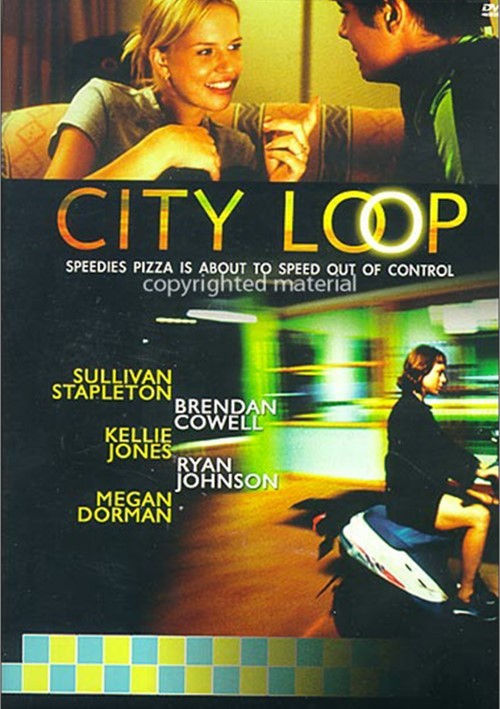 Speedies pizza is about to speed out of control

It's a slow night at Speedies in Brisbane. This time for reflection leads to a collision between the six young kids working at the pizza parlor. A comedy about one night in the lives of six kids as they confront questions of love, identity and sex between dough tossing, order taking and scooter deliveries through treacherous neighborhoods. There's Dom who's a little freaked out; he was shot at and almost run over in a seemingly innocent walk through the city. Misha's a virgin but he's on a mission to change that fast. Erin's secret love is suddenly turned upside down when Robert reveals dormant homosexual tendencies. Stacey, former employee of the month, freaks out and everything starts spinning out of control. Their lives ultimately collide, changing each of them irrevocably on their journey to adulthood. The secrets hiding behind the pizza uniforms are as surprising as the conclusion to this fresh, hyper-modern comedy set to a pulsing soundtrack.