Best Of MC Breed, The 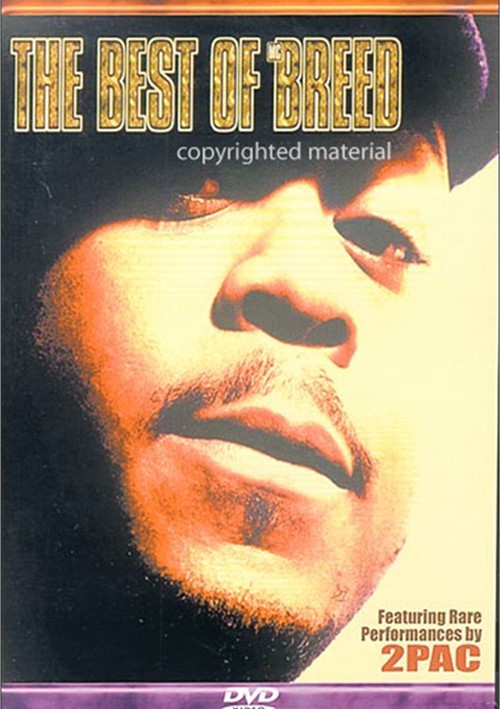 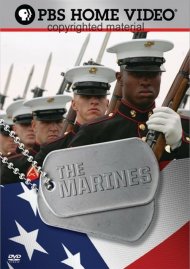 "Do to the stiff competition within the industry of rap music, many artists never make it past their first album. And if an artist does have success with their debut, it becomes even more difficult to duplicate that success with their follow-up LP. With that in mind, the accomplishments of Mc Breed stretch well beyond those of the average rapper, and to even label him as a successful rapper would be an understatement. Mc Breed's ability to maintain success after dropping five albums, one year at a time, have placed him in the rare company of great rap artists who have done what most MCs can only dream about-establishing a solid career in the field of hip hop."

Ain't No Future In yo' Frontin'

Ain't To Be Flexed With

Ain't Too Much Worried

Review "Best Of MC Breed, The"

Reviews for "Best Of MC Breed, The"