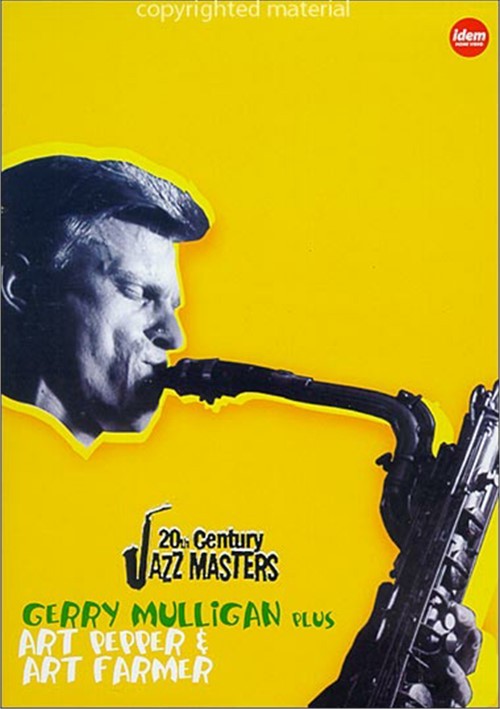 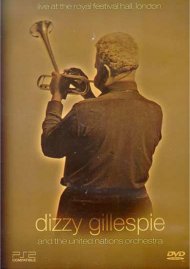 From the golden age of jazz, we bring you this phenomenal DVD featuring live American TV footage of three legendary twentieth-century musicians. Filmed in the 1960s, these broadcasts will transport you back in time.

Widely recognized as the greatest baritone saxophonist in jazz history, Gerry Mulligan (1927-1996) was best known for his instrumental role in the evolution of cool jazz, working alongside Miles Davis, Gil Evans and Chet Baker.

After paying his dues with Benny Carter and Dexter Gordon, alto saxophonist Art Pepper (1925-1982) first made a name for himself while performing with the Stan Kenton Orchestra. After, his drug problem kept him from receiving the recognition he justly deserved.

Legendary flugelhorn and trumpeter Art Farmer (1928-1999) was famed for his beautiful tone and inimitable lyricism and became one of the most revered trumpeters of his day.

From the blazing saxophones of Mulligan and Pepper to the delicate grace of Farmer and Hall, this DVD is a must have for any serious music lover.