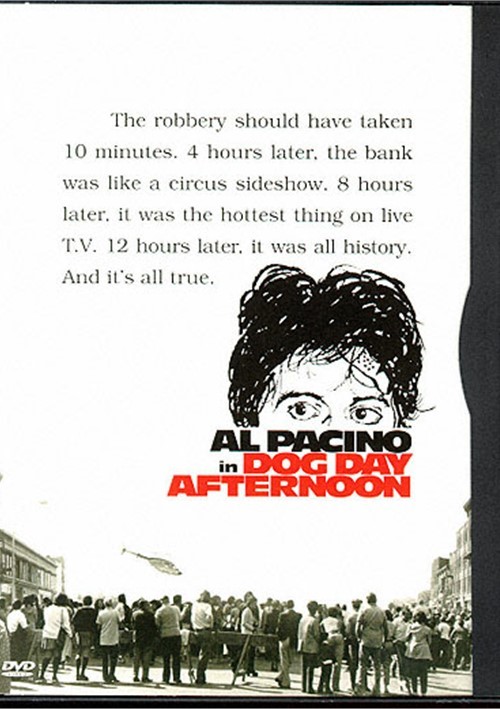 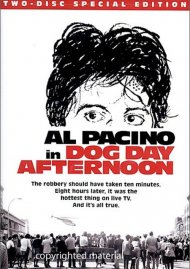 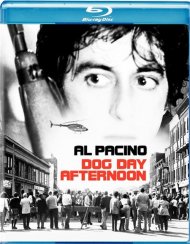 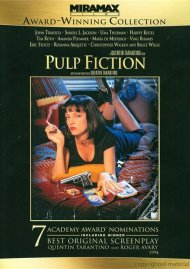 On a hot Brooklyn afternoon, two optimistic losers set out to rob a bank. Sonny (Al Pacino) is the mastermind, Sal (John Cazale) is the follower, and disaster is the result. Because the cops, crowds, TV cameras and even the pizza man have arrived. The "well-planned" heist is now a circus.