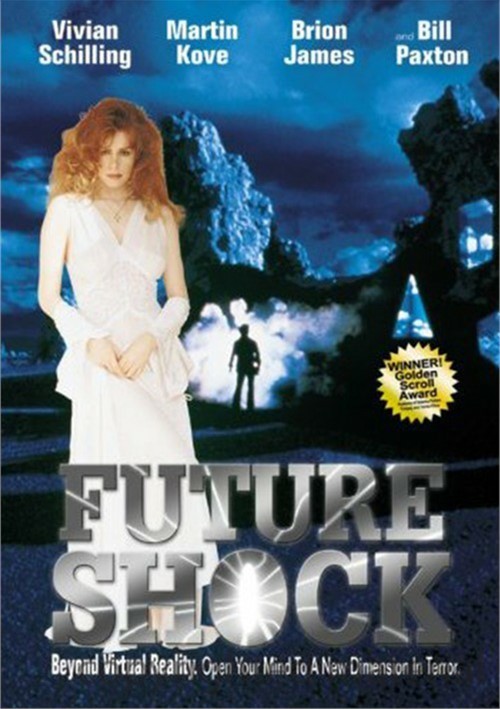 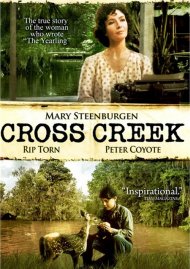 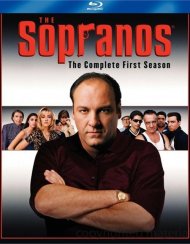 Sopranos, The: The Complete First Season 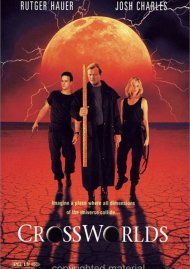 Beyond Virtual Reality. Open Your Mind To A New Dimension In Terror.

Virtual Reality technology is applied to psychiatric use when Dr. Russell Langdon uses his experimental equipment to probe the minds of three unsuspecting patients. One by one, the "victims" are f-rced to confront their deepest, darkest fears in the doctor's misguided attempts to eradicate their problems. But the human mind when combined with modern technology and primal fear can be fatal...and the doctor finds a surprising result.

Future Shock won the Golden Scroll Award from the Academy of Science-Fiction, Fantasy & Horror Films, and the film features an all-star science-fiction cast.