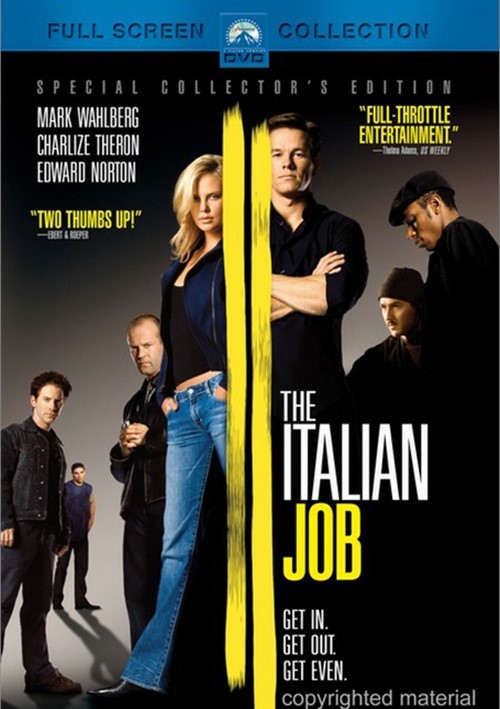 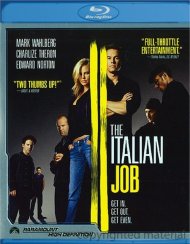 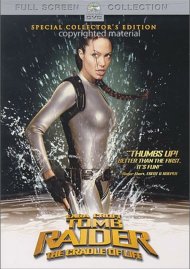 Petal To the Metal: The Making Of The Italian Job

Putting the Words On the Page For The Italian Job

The Mighty Minis of the Italian Job

Reviews for "Italian Job, The (Fullscreen)"