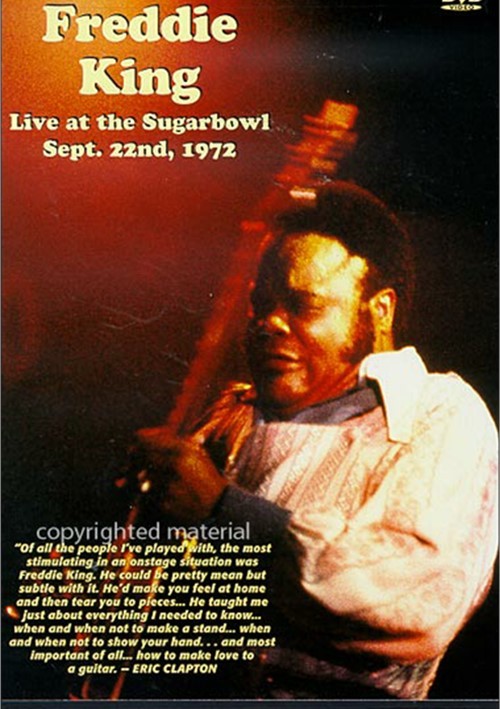 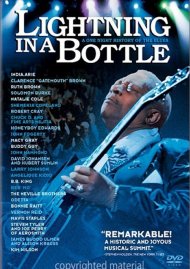 Lightning In A Bottle 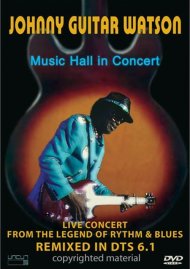 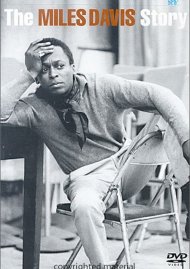 Freddie King in concert was an event to behold. His performances were powerful and filled with emotional singing coupled with burning soulful licks played on his Gibson 355. The rare footage presented on this DVD features a complete set by Freddie and his band recorded at the Sugarbowl in South Carolina on September 22nd, 1972. All the sheer power and joy of Freddie King is presented in this DVD. Four bonus tracks recorded in 1970 at a Los Angeles television studio are also presented.

Key To the Highway

Have You Ever Loved a Woman

Reviews for "Freddie King: Live At The Suga"