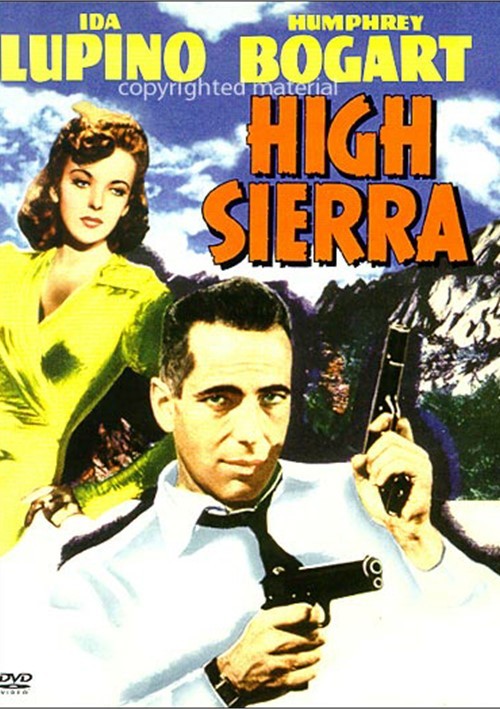 Prohibition era gangster Roy Earle (Bogart) walks out of prison... and into unfamiliar worlds: the jitterbugging 1940's and the towering majesty of High Sierra. This fast-paced, heist-gone-wrong manhunt movie is also a fascinating study of a man time has passed by. Earle identifies more with the era's homeless Okies then the callow punks he leads on a disastrous hotel robbery. Then the teenager he loves (Joan Leslie) rejects him and only Marie (Ida Lupino) a weary '30s survivor like himself, remains loyal when cops close in. Directed with gritty intensity by Raoul Walsh, High Sierra signaled a new era. Bogart's star making performance marked the transition from well-defined villainy of gangster films to the extensively grey areas of Film Noir.High Sierra means high excitement!