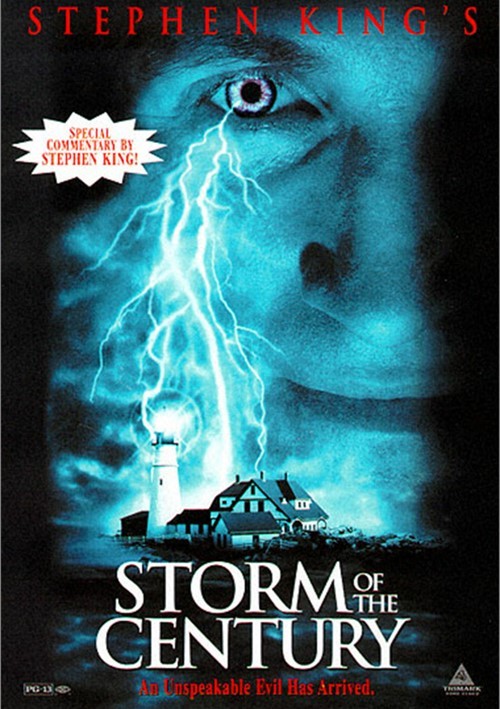 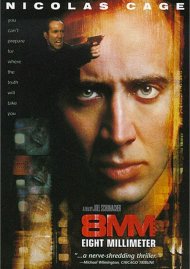 An Unspeakable Evil Has Arrived.

From Stephen King, the best-selling novelist of all time, comes the terrifying tale of a town besieged by evil. The inhabitants of a picturesque, sl--py little town on a small island off the coast of Maine find themselves completely cut off from the rest of the world when they are hit by the worst storm of the century.

As Snow steadily buries everything familiar, terror arrives in the form of an evil stranger. As streets disappear and an eerie darkness envelops the town, a series of bizarre murders creates a nightmare of fear. With no help coming from the outside world and no end to the storm in sight, the townspeople are f-rced to take drastic action before it's too late.

Review "Storm Of The Century"

Reviews for "Storm Of The Century"