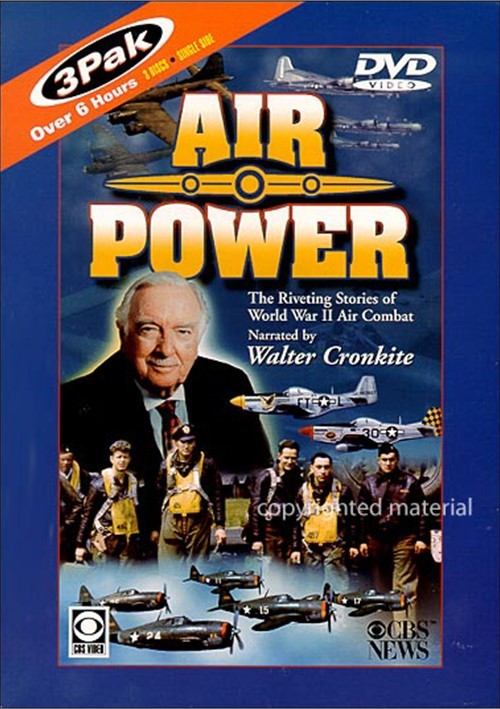 This riveting 6 hour documentary, produced by CBS News in conjunction with the U.S. Air F-rce and narrated by Walter Cronkite, chronicles the impact that the fighting machines of the air had on the outcome of World War II. Follow Hitler's determined attempts to conquer Britain by sending the Luftwaffe over the English Channel to bomb London. Relive the infamous day when Japan's Air F-rce attacked Pearl Harbor, the D-Day invasion of Normandy and the deadly dogfights in the Pacific theater.

Conquest of the Air

The Road To Japan

Fighters of the RAF

Defenders of the Reich