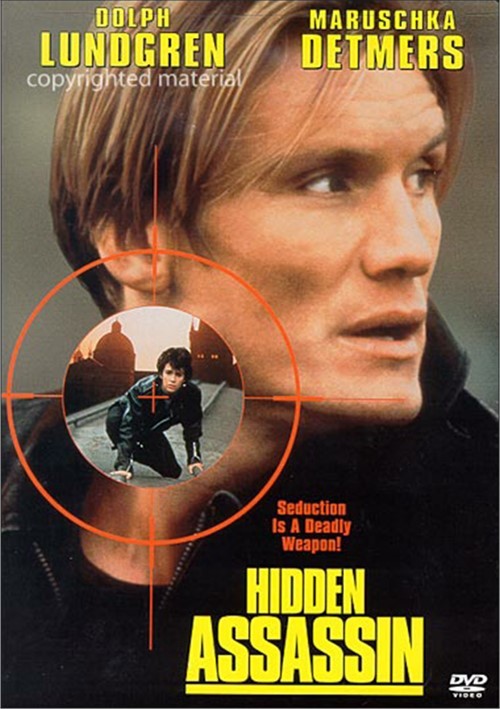 Seduction is a deadly weapon!

The thrills come fast and furious when Dolph Lundgren (Universal Soldier) stars as Michael Dane, a special agent sent to Europe on an urgent, top-secret mission-to stop a killer suspected of political assassination. The Cuban ambassador has been ruthlessly gunned down in New York City. And now, just 48 hours before a crucial summit meeting in Prague, Dane must apprehend the prime suspect before another world leader falls! But things only get hotter when the suspected shooter turns out to be the deadly-and seductive-French agent Simone Rosset (Maruschka Detmers-The Mambo Kings). Loaded with thrilling action that just won't quit, Hidden Assassin packs can't-miss excitement that will blow you away!