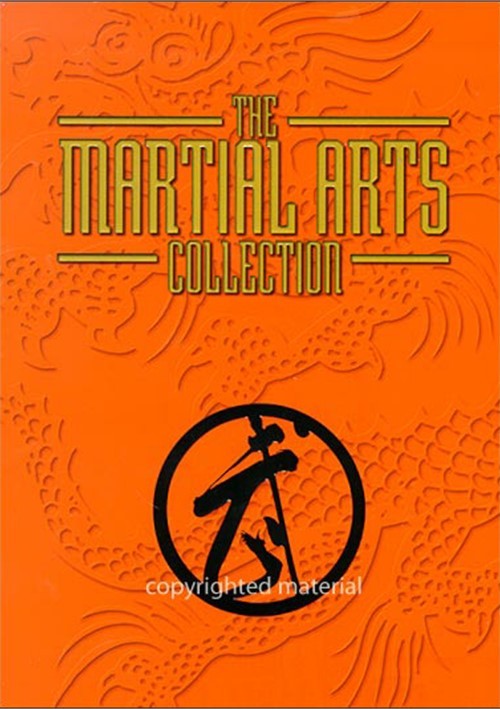 Return Of The Dragon:

In this high-kicking martial arts thriller, a young man (Bruce Lee) is called to Rome to help a family friend whose restaurant is being targeted by local gangsters. Used to getting their own way, these ruthless men make the mistake of underestimating the young man's ingenuity. When they are unable to get rid of him, they call in an international martial arts champion (Chuck Norris), creating the ultimate clash of kung fu masters in the ancient city's majestic coliseum.

In this explosive martial arts action adventure, college student Jake Lo (Brandon Lee) is pursued by smugglers, mobsters, and crooked federal agents after he witnesses a murder by a Mafia kingpin (Nick Mancuso). When the witness protection program fails him, Lo has to protect himself with his only weapons- his hands. Determined to survive, he takes on Chicago's warring drug lords with the assistance of a renegade cop (Powers Booth) and his beautiful partner (Kate Hodge).

Kiss Of The Dragon:

Martial arts master Jet Li explodes onto the screen with pulse-pounding action not seen since Bruce Lee. "Li's action sequences are like an oil fire, spilling from one room into the next and lightning up the interiors with heat and wreckage!" (The New York Times)

China's top secret agent (Jet Li) is sent to Paris to carry out a top-secret mission only to encounter government espionage at the highest level. Falsely accused of murder, he must team up with a seductive call girl (Bridget Fonda) to save himself and her! Kiss of the Dragon is not merely a thriller but a shocker." (San Francisco Chronicle)

Return Of the Dragon

Reviews for "Martial Arts Collection, The"