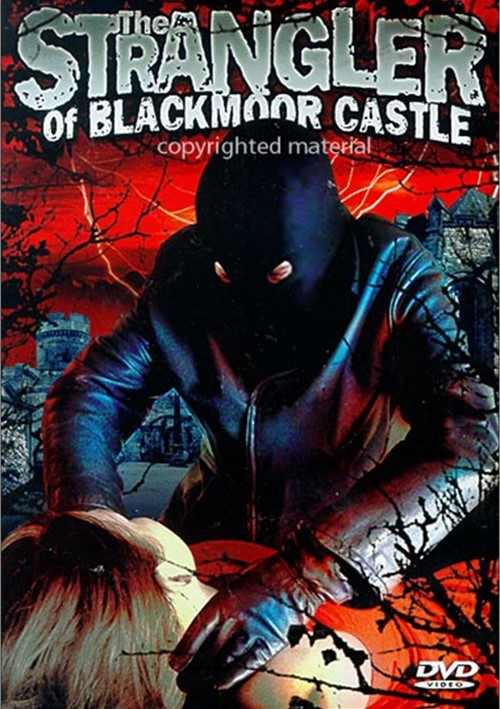 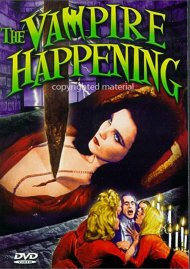 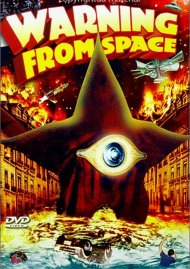 A hooded killer invades the Blackmoor estate, assaulting Lucius Clark and demanding the return of stolen diamonds. The phantom leaves behind a gruesome calling card - the murdered body of a groundskeeper, with the letter "M" marked on his forehead. An inspector arrives from Scotland Yard to catch the strangler and concludes that the murders are the work of a man with nine fingers. Clark's paranoia leads him to accuse his friends and servants. The case is at a standstill when two more disfigured corpses are discovered, but a parcel of hidden love letters provides the investigator with a clue he needs to pick up the trail of the strangler. A violent confrontation with the killer leads to the exposure of false identities and an uncovering of long-buried secrets.

Reviews for "Strangler Of Blackmoor Castle,"