To Hell With Love 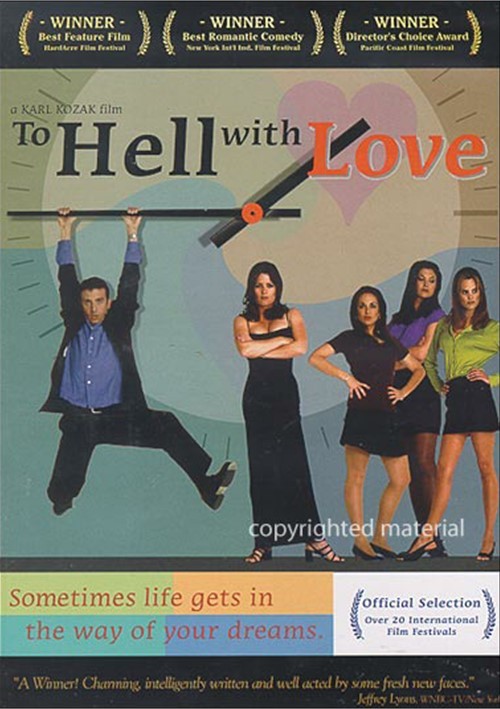 Sometimes life gets in the way of your dreams.

This wry commentary on the pitfalls of romance centers on unpublished writer Alan Rigatelli (David Coburn), who in 48 hours, gets; fired, robbed, rejected, assaulted, and dumped.

After losing his job, his car, his girlfriend and his manuscript. Alan's problems are exacerbated when his adulterous brother (Michael McCafferty) and emotionally immature cousin (Corey Michael Blake) arrive on his doorstep. The three men then proceed to learn about life and love, in a tautly interwoven trio of stories leading each to re-evaluate their lives and goals.

Review "To Hell With Love"

Reviews for "To Hell With Love"