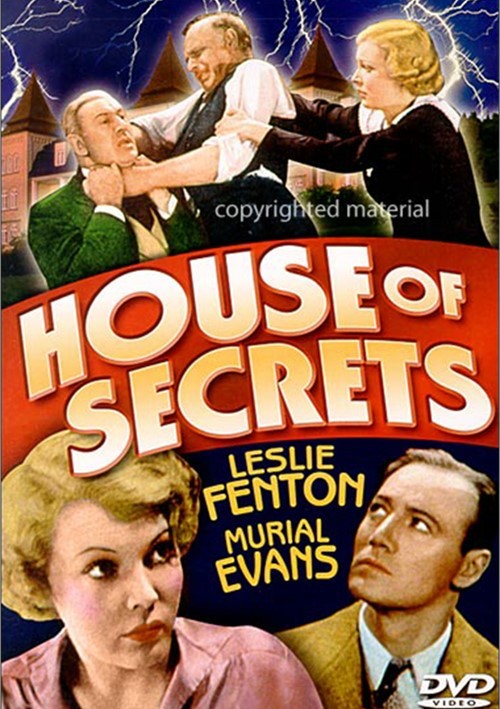 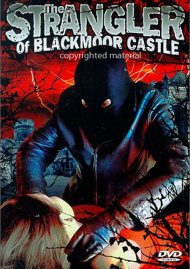 An American inherits an English manor and is threatened upon his arrival by a beautiful woman.

Barry Wilding arrives in London to take over his uncle's estate, an old manor called the Hawk's Nest. When he arrives at the stately mansion, he discovers that a noted scientist and his beautiful daughter Julie are living there. His life is threatened and he is f-rcibly removed from the property with no explanation. After warnings to leave England and encounters with American gangsters, Barry is driven to seek out the truth. He soon learns that all the strange events may have something to do with a hidden treasure at Hawk's Nest and a government conspiracy, but that is just the beginning.

Reviews for "House Of Secrets (Alpha)"