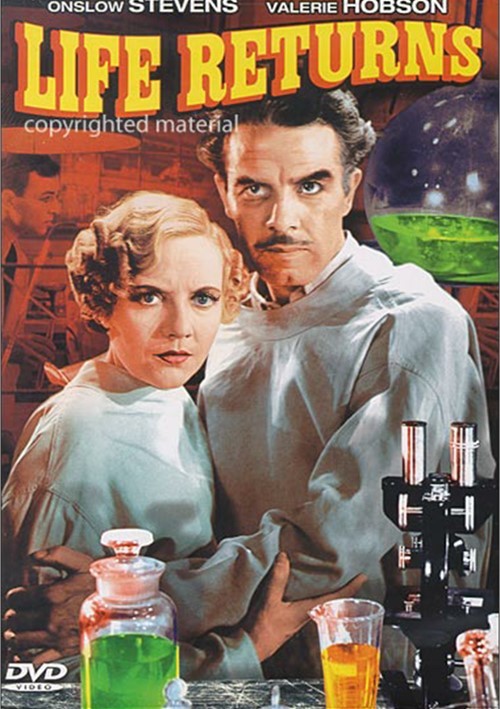 An off-kilter Amalgam of Frankenstein and Our Gang.

This Universal production was ripped from 1934 headlines that announced a young chemist, Dr. Robert E. Cornish, had brought life to the dead by scientific means. "I will have the formula that will start the blood circulating again, and with it breath, and with it life!" says scientist Dr. Arnold Kendrick (Onslow Stevens). Outcast by his medical colleagues, the doctor struggles to maintain his scientific vision of serving humanity while his life becomes unraveled. On the brink of insanity after his wife's death, his miraculous experiment is about to change the world. Intercut with actual documentary footage of the life-giving operation by the real Dr. Cornish, this dramatic feature conveys passion and urgency through compelling performances by Onslow Stevens, Valerie Hobson and the young George Breakston and Richard Quine (both of whom went on to achieve success as film directors).