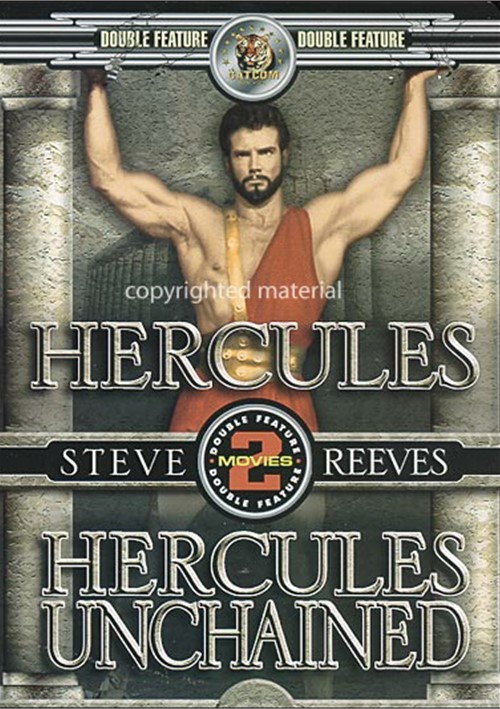 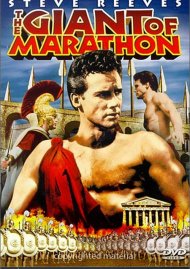 Before Sylvester Stallone and Arnold Schwarzenegger there was only one muscle man movie star and that was Steve Reeves. Voted the world's greatest bodybuilder of all time, the powerful Reeves stars in this epic story of the mighty Hercules. Following closely to the original Greek tale written thousands of years ago, this film follows the adventures of Hercules and his friend Jason, who are in pursuit of the fabled golden fleece. This big budget extravaganza was produced by Joseph E. Levine (The Graduate, Lion In Winter) and is full of beautiful damsels, great costumes, and elaborate sets.Hercules, the greatest hero the world has ever known will definitely bring the house down!

Sticking to the original story written by Sophocles over 2000 years ago,Hercules Unchained follows the continued adventures of the strongest man who ever lived. Two rival kings are battling for control of the city of Thebes and it's up to the mighty Hercules to help decide who becomes the rightful ruler. Filled with plenty of intrigue, danger and tons of sandal wearing action. The one and only Steve Reeves, now a respected author of fitness books and the creator of Power Walking, reprises his role as the mighty Hercules and does so with iron-rod bending greatness.