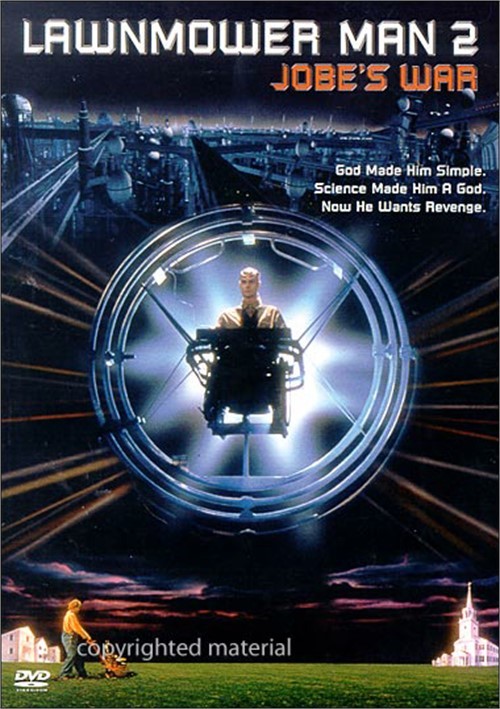 God Made Him Simple. Science Made Him a God. Now He Wants Revenge.

Enter the deadly world of virtual reality, where information is the key to world domination. In this intelligent sci-fi thriller that picks up where the original Lawnmower Man ended, Jobe has become a hostage in futuristic hell.

And when he discovers a computer chip that will give him the key to the ultimate revenge, the battle for world control begins.

With visually stunning special effects, Lawnmower Man 2: Jobe's War takes you into a world where only the hardwired dare to journey.