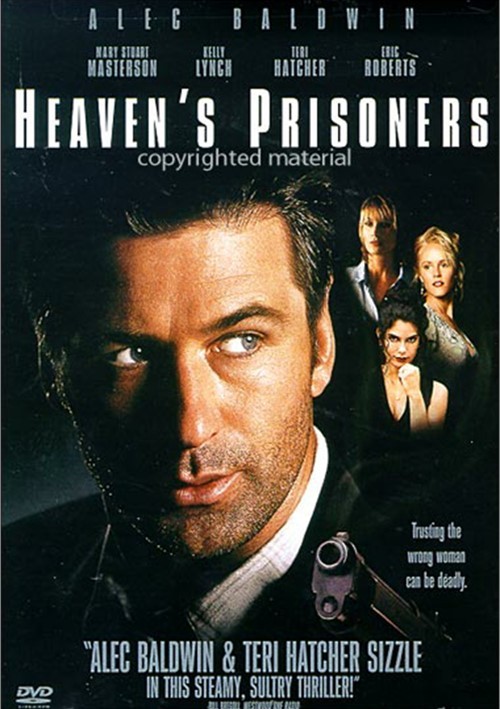 Trusting the wrong woman can be deadly.

Ex-cop Dave Robicheaux (Alec Baldwin) has turned his back on the big easy and the bottle, starting life over on a tranquil backwater bayou with his wife (Kelly Lynch). But his newfound serenity shatters after he witnesses a small plane crash and rescues the sole survivor - a little Salvadoran girl. His search to learn her identity and solve the mystery behind the crash thrusts Robicheaux into a high-stakes game of intrigue between the DEA and a ruthless drug ring fronted by a childhood friend (Eric Roberts) and his sultry wife (Teri Hatcher). Suddenly Robicheaux's patch of paradise is a war zone, and everything he holds dear is in the line of fire.

Based on the best-selling novel by James Lee Burke and propelled by a spellbinding soundtrack, this intense mystery thriller sizzles!