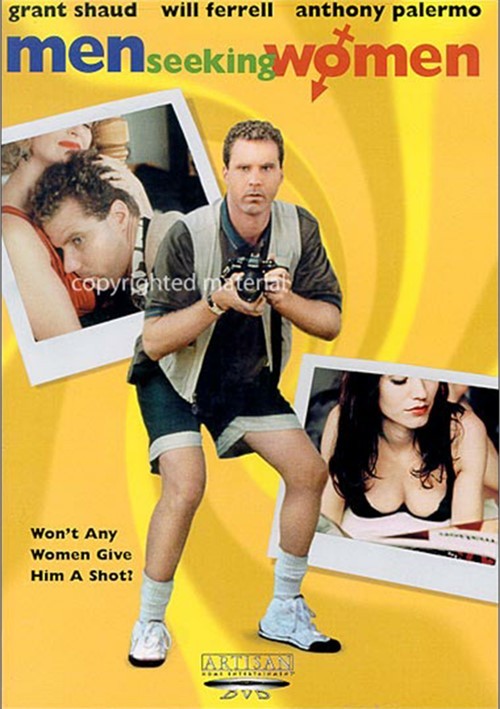 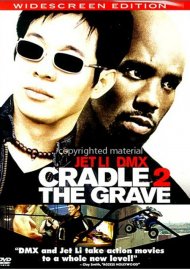 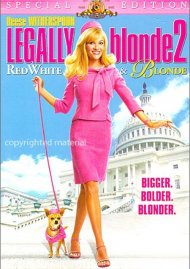 Won't Any Women Give Him A Shot?

Three best friends mess up their already flagging love lives with an ill-fated bet. They each put two thousand dollars in a bank account, the winner being the one who can not only get a girlfriend, but also live with her for three months. Nick decides to hoodwink his two friends by faking a relationship with an old girlfriend from college, while Al proceeds to embark on a series of teh worst dates imaginable and Les finds himself getting deeply involved with an alluring but mysterious woman who may or may not be married to a mobster. Hilarious antics lead to an unexpected outcome guaranteed to surprise.