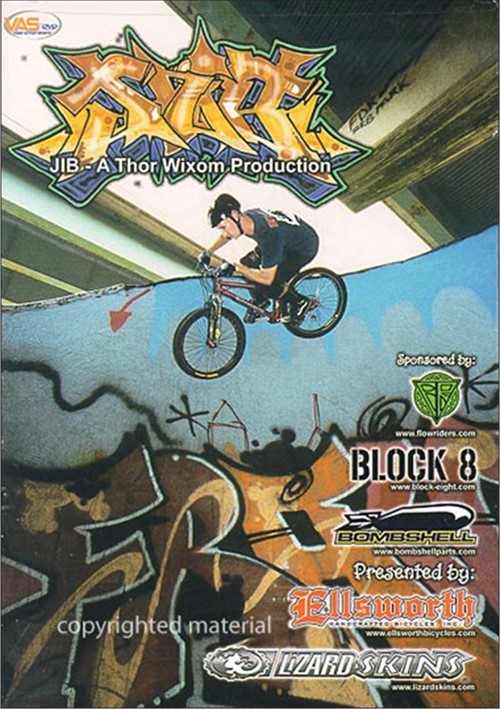 The word Jib was originally coined by snowboarders to describe a style of riding that included rail grinding, sessioning half pipes and boosting huge tricks off of jumps.

Over time, Jibbing came to be known a trick oriented riding in man-made environments.

And while trials riders, North Shore riders, and a handful of urban mountain bikers have been jibbing for years, only recently has this discipline of riding gained enough momentum to finally be given its own name.

Jib, the new video from Thor Wixom, is the first video of its kind...and the only video dedicated entirely to capturing the essence of the Jib movement.

Welcome to the New School.

To Poach or Not to Poach

Plus Previews of Other Great Titles!