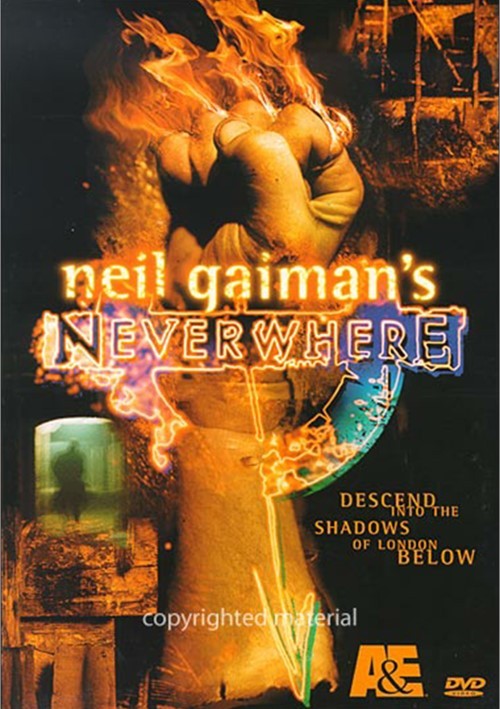 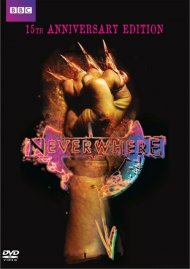 Descend Into The Shadows Of London Below

Beneath the familiar streets of London lies another world...

On his way to dinner with his fiancÃ©e, Richard Mayhew sees a wounded girl on the sidewalk, and his efforts to help her will end the life he knows. The next morning he is a cipher, erased from existence and consigned to a subterranean world of danger and shadows.

Richard Mayhew is about to plunge into a dark odyssey through London Below.

One of the most acclaimed fantasy novels in recent years, Neverwhere was originally a six-part BBC television series. Rarely seen since its initial broadcast, this visionary tale was the first story written directly for the screen by Neil Gaiman, the prolific genius behind the DC Comics The Sandman series and the best-selling novel American Gods. Now, Neverwhere comes to DVD with this mesmerizing collection, which includes audio commentary by Gaiman as well as a fan-favorite vintage interview.