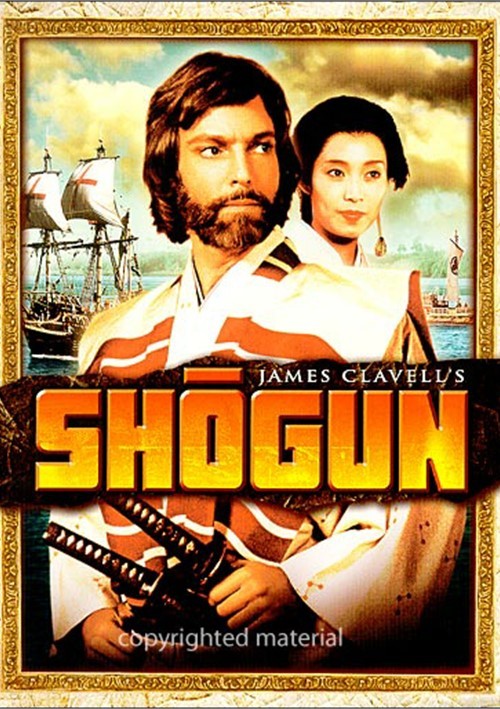 From best-selling author James Clavell (King Rat, Noble House) comes the sweeping award-winning story of love and war. Set against the spectacular background of feudal Japan at the beginning of the 17th century. And Shogun has never looked better than it does on DVD in this thrilling presentation. Richard Chamberlain (TV's Dr. Kildare, The Thorn Birds) stars as John Blackthorne, an English navigator shipwrecked off the coast of Japan. Rescued, he becomes an eyewitness to a deadly struggle involving Toranaga (Toshiro Mifune, Rashomon), a feuding warlord intent on becoming Shogun-the supreme military dictator. At the same time, Blackthorne is irresistibly drawn into the turmoil and finds himself vying to become the first-ever Gai-jin (Foreigner) to be made a Samurai warrior. The complete nine-hour presentation of this landmark television miniseries is presented in this exclusive five-disc set, with fascinating, brand-new special features that complement this acclaimed epic adventure!

13 Segment Documentary on The Making Of Shogun

Historical Featurettes:
The Samurai
The Tea Ceremony
The Geisha