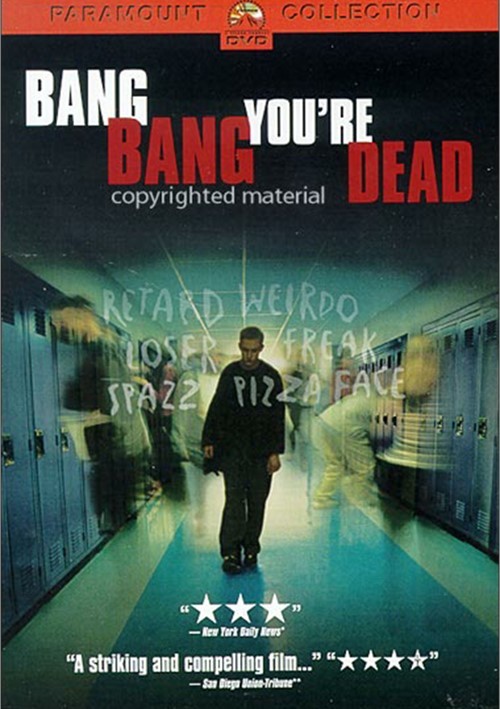 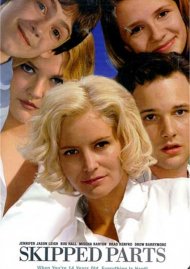 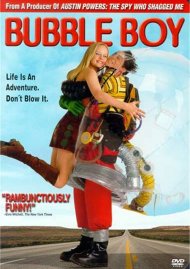 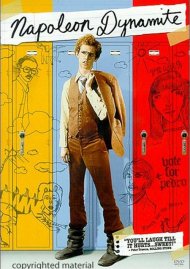 "Kids can be the most ruthless of people. Supernaturally cruel."

The words of once model student Trevor Adams reflect his experiences at Riverdale High. He was the victim of such traumatizing bullying that it drove him to threaten to blow up the school football team. But his salvation comes in the form of drama teacher Mr. Duncan (Tom Cananagh, TV's "Ed"). He offers Trevor the lead role in the school play alongside his gorgeous co-star Jenny Dahlquist. Both teacher and would-be girlfriend try to help him stay on the straight and narrow. But the play is in jeapordy: its dark plot about playground killers combined with Trevor's troubled past prompts local parents to try and get the play axed. If they succeed, Trevor may never have his voice heard and that could be the trigger that sets off a human time bomb. Also starring Emmy Award nominee Janel Moloney (TV's "The West Wing").

Reviews for "Bang Bang You're Dead"