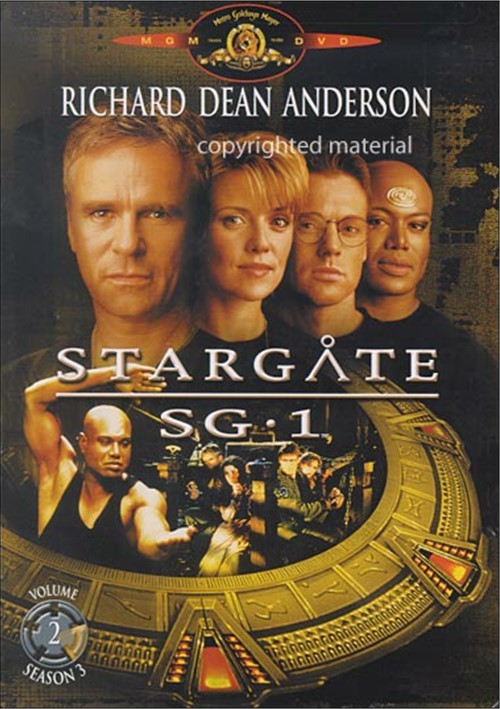 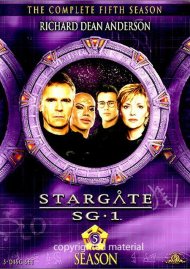 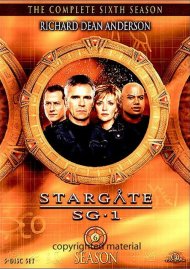 As part of an exchange program with the planet Orban, O'Neill travels to Earth with an alien girl who possesses incredible technical knowledge. But by the time O'Neill discovers the truth behind the child's superior mind...it may be too late for them all.

Alternate reality versions of Carter and Kawalsky are found in Area 51. Brought to Stargate Command, they start to deteriorate. However, return to their own reality means certain death., as their world has been invaded by Goa'ulds!

SG-1 is captured by Aris Boch, a bounty hunter chasing an evil Goa'uld named Kel'tar. He offers them freedom in exchange for their help. They agree, only to find that Kel'tar is in fact a Tok'ra, whose capture would endanger countless others.

SG-1 encounters a medieval civilization and frees a woman tied to a stake as a sacrifice to a demon. With the woman freed, the demon vows to destroy the village unless the SG-1 team is offered up in appeasement.

SG-1 lands in teh middle of a blazing battle between Stargate soldiers and a Jaffa army. Believing the soldiers to be the missing-in-action SG-11 team, O'Neill and the others provide assistance...until the mystery teams turns its weapons on SG-1!