Trading Spaces: They Hated It 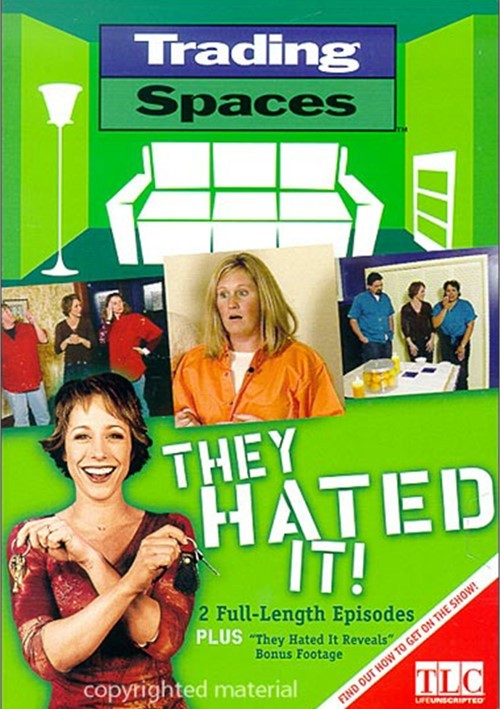 It's not your ordinary how-to show; it's TLC's outrageous, one-of-a-kind home design series, Trading Spaces. Emotions run high in these two episodes, as host Paige Davis takes you through some of the most distressed, dissatisfied and dramatic homeowner reactions ever captured on camera. Watch the calamity unfold as designers clash with carpenters, teams pursue their own agendas and homeowners deal with disappointment. Plus, learn how-to (and how-not-to) do some designing of your own.

In this Maryland episode, romance and warmth are on the minds of two couples. But will designer Doug Wilson's "Strip Stripe" bedroom and designer Genevieve Gorder's romantic Asian theme put them in the mood for love, or leave them feeling cold? Then in Seattle, nothing seems to be going right for designer Laurie Smith and Vern Yip. Laurie's team is convinced she's chosen the wrong colors, Vern catches carpenter Ty Pennington sl--ping on the job, and homeowners see red when their bedroom doesn't' turn out the way they had hoped. Still want more? Check out the bonus footage!

"Trading Spaces" SeriesView All 6 Titles in the Series > 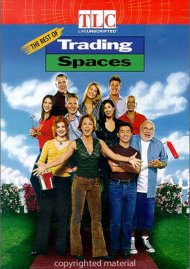 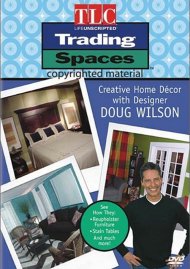 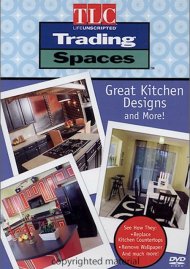 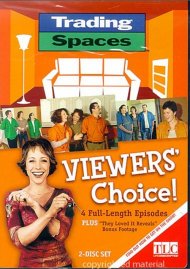 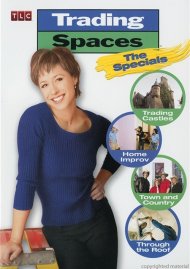 Review "Trading Spaces: They Hated It"

Reviews for "Trading Spaces: They Hated It"