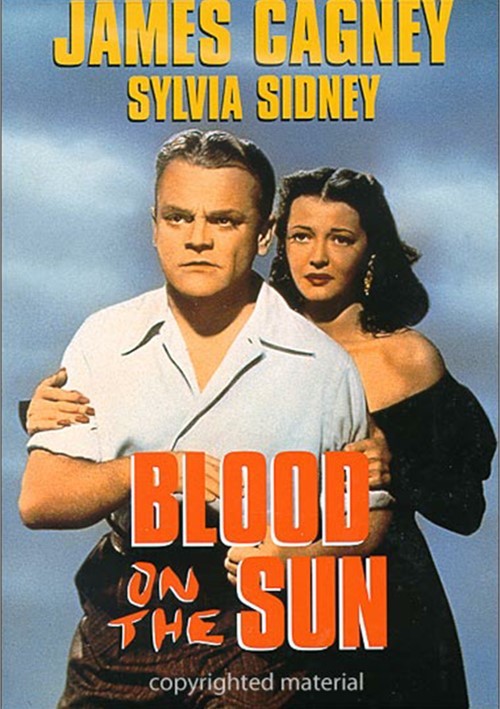 James Cagney and Sylvia Sidney take on the menacing government of Tokyo in the fast-paced 1945 action thriller packed with intrigue and romance.

Nick Condon (James Cagney) is the brash managing editor of Tokyo's English language newspaper when it breaks the startling news that Japan is planning to conquer China. After the double-murder of his ace reporter (Wallace Ford) and the reporter's wife (Rosemary De Camp), Condon realizes his own life is in danger. When the Japanese try to stop him from revealing an even deadlier plot, he enlists the help of a beautiful secret agent (Sylvia Sidney) before the country's Premier and secret police can stop him... permanently.