Fear Of A Black Hat 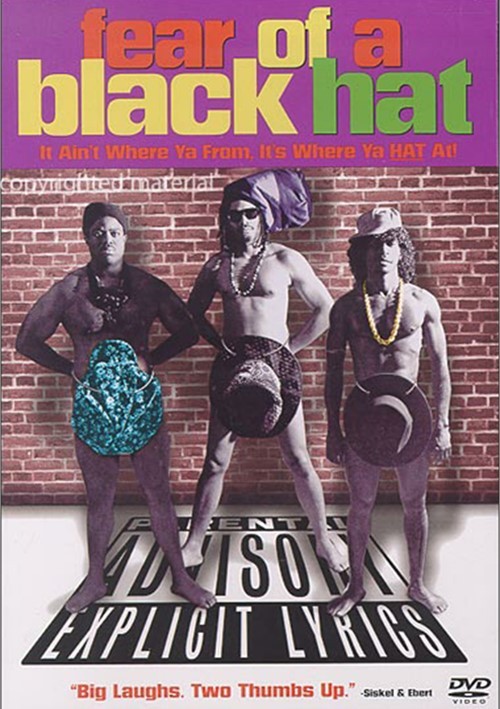 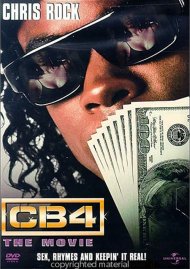 It Ain't Where Ya From, It's Where Ya HAT At!

In the hilarious tradition of This Is Spinal Tap, urban comedy hit Fear of a Black Hat is a slyly subversive satire that smashes stereotypes as it skewers Gangsta Rap. Chronicling the controversial career of bad boys N.W.H. (Niggaz Wit Hats), this uproarious 'mockumentary' lampoons all of hardcore rap's hot-button issues: violence, censorship, white rappers, ruthless record industry types, and livin' large while keepin' it real. Through the guerilla lens of writer/director Rusty Cundieff, this underground laugh riot reveals the rise, fall and resurrection of this clueless bunch of would-be rappers Ice Cold, Tone-Def & Tasty Taste as N.W.H Delivering hysterical music videos along with raw outtakes, Fear of a Black Hat is a cult classic that critic Roger Ebert calls "funny and fresh".

Review "Fear Of A Black Hat"

Reviews for "Fear Of A Black Hat"