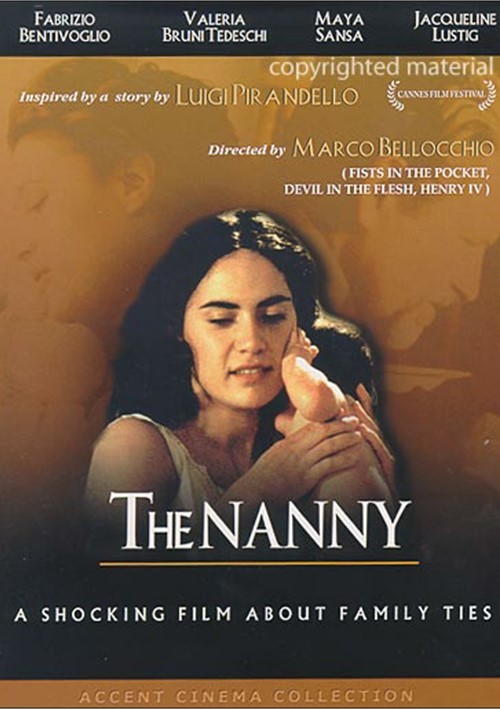 A Shocking Film About Family Ties

At the dawn of the 20th century, a professor and his wife bear a child. But the wife cannot supply milk - or even love - to the child. So the professor hires an illiterate country girl as wet nurse and nanny. An explosive situation develops between the professor, the mother, the nanny and the child.

This powerful film was directed by Marco Bellocchio. Bellocchio and Daniela Ceselli wrote the screenplay after a story by Luigi Pirandello. Bellocchio is widely acclaimed as a daring provocateur of sexual mores, as in such films as Devil In The Flesh. The Nanny further cements this reputation. But The Nanny is much more than mere provocation-it is also sensitive, intelligent, and wise.

Reviews for "Nanny, The"