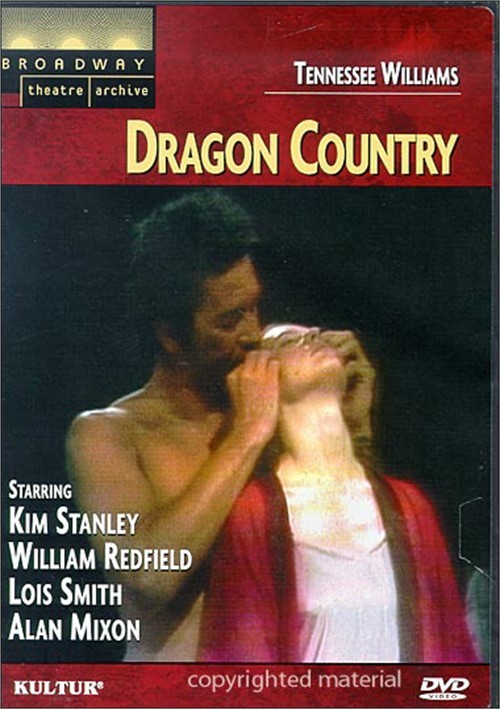 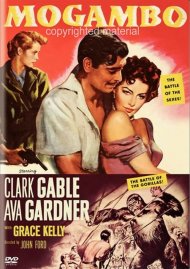 The New York Times has deemed this extraordinary collection to be "the crown jewel of public and network television."

This production pairs together two Tennessee Williams plays, written twenty years apart, each examining the theme of isolation with searing clarity. The joint presentation features the world premiere of I Can't Imagine Tomorrow starring two-time Oscar nominee Kim Stanley (The Right Stuff) and William Redfield (One Flew Over the Cuckoo's Nest), and a much earlier work, Talk to Me Like the Rain and Let Me Listen) starring Lois Smith (Five Easy Pieces) and Alan Mixon. Together, the dramas delve into "a land of endured but unendurable pain," said Williams, "where each one is so absorbed, deafened, blinded by his own journey across it, he sees, he looks for, no one else crawling across it with him."

Chaptering For Easy Access To All Acts of Every Play