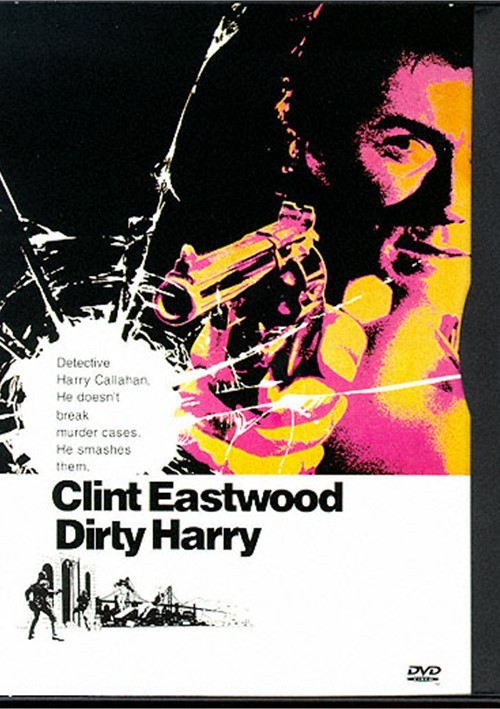 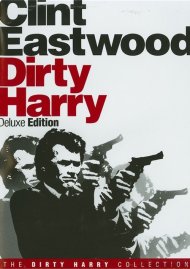 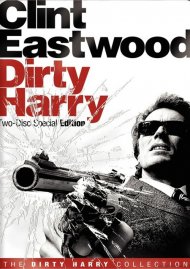 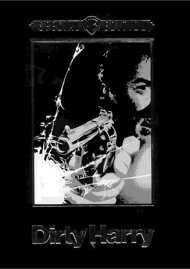 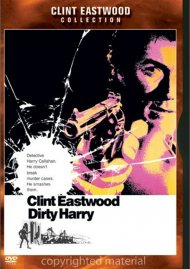 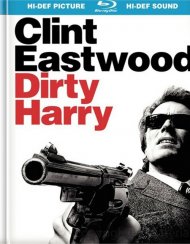 Harry Callahan is a tough, streetwise San Francisco cop whom they call Dirty Harry. In this action classic, you'll see why-and also why Clint Eastwood's reputation as a premier film star and moviemaker is secure.

A rooftop sniper (Andy Robinson) calling himself Scorpio has killed twice and holds the city ransom with the threat of killing again. Harry will nail him one way or the other-no matter what the "system" prescribes.

Filming on location, director Don Siegel made the City by the Bay a vital part of Dirty Harry, a practice continued in its four sequels. The original remains one of the most gripping police thrillers ever made.