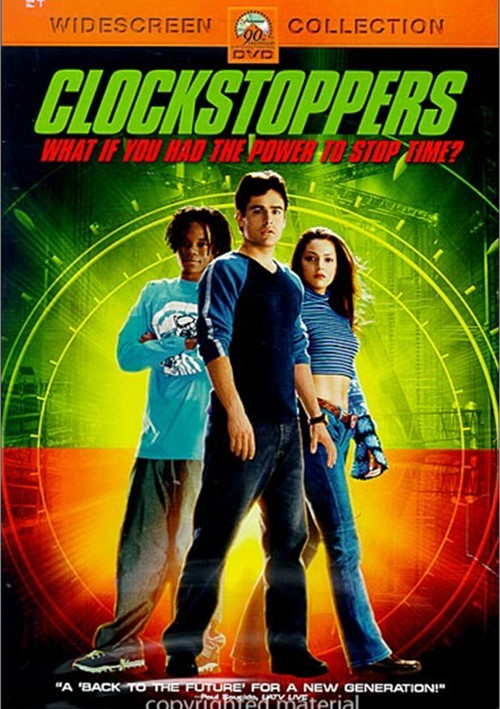 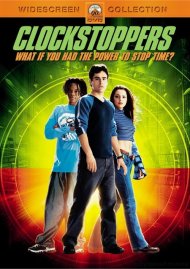 What If You Had The Power To Stop Time?

Director Jonathan Frakes (Star Trek: Insurrection, Star Trek; First Contact) deftly mixes laughs with thrills in the sci-fi adventure film Clockstoppers. Zak Gibbs (Jesse Bradford, Hackers) is an ordinary teenager who suddenly obtains extraordinary powers when he stumbles upon a mysterious wristwatch device that can literally stop time in its tracks! To Zak, it's the perfect gadget to impress Francesca, (Paula Garces, Dangerous Minds), the beautiful new foreign exchange student at school. But to those more passionately familiar with the incredible timepiece- a hapless scientist (French Stewart, 3rd Rock from the Sun) and his sinister boss (Michael Biehn, The Terminator)- the ultimate power of the entire world literally lies in the hands of whomever possesses the amazing apparatus. They want it back- at any cost- and that's when Zak and Francesca find themselves unwittingly swept into a thrilling, high tech race against time!

The Making of Clockstoppers
Music Videos by: Smash Mouth - "Holiday In My Head" and Lil'J - "It's The Weekend"
Theatrical Trailer
4 Promotional Spots