Popeye The Sailor: When Popeye Ruled The Seven Seas 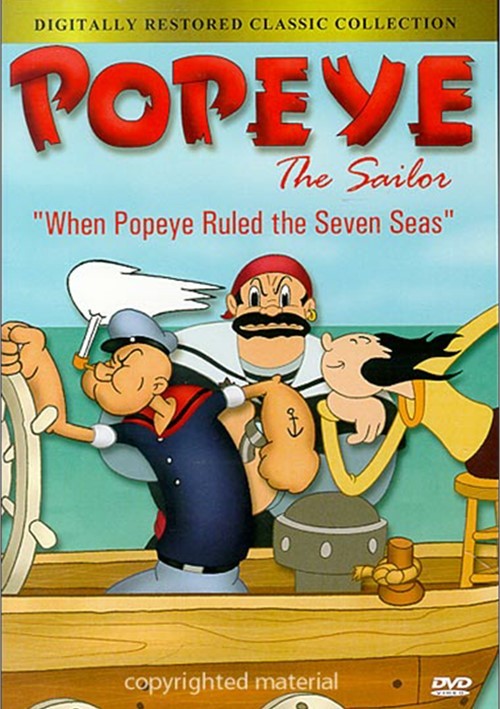 Popeye The Sailor: When Popeye Ruled The Seven Seas

The first to create cartoons by tracing live-action footage, producer Max Fleischer and his brother Dave Fleischer, used this patented invention to revolutionize animation. More than 600 artists and technicians were employed on each cartoon to bring this magic to the screen, so prepare to be amazed by some of the most dazzling special effects ever!

Popeye the Sailor (1933) was based on the character from Elzie Segar's Thimble Theatre comic strip, and Mae (Betty Boop) Questel provided the voice of Popeye's girl, Olive Oyl. Included here are all three of the groundbreaking two-reel "features," for which Fleischer created a three-dimensional look, plus two of the earliest Popeye cartoons known to exist.

Bonus: The Making of a Popeye Cartoon

Review "Popeye The Sailor: When Popeye"

Reviews for "Popeye The Sailor: When Popeye"